Tracing your ancestors before 1837

Once you have got your research as far back as possible using BMDs and census records, you will then need to turn to the Parish Registers to find your ancestors. Parish Records were records created by the local Anglican parish church and in most cases have now been deposited in the local Diocesan Archive, which is more often than not the County Record office. This particular class of family history records have become more accessible in recent years by being searchable on websites such as TheGenealogist, that offers the ability to search transcripts and original images.

The history of Parish Records in England and Wales date back to 1538 when Thomas Cromwell, the Chief Minister to King Henry VIII, ordered that every wedding, baptism and burial should be recorded. The earliest records were committed to paper and so were not enduring. From 1558 it became a requirement for the clergy to use parchment instead, and the older records were supposed to have been copied onto this more durable material. For various reasons some of the earlier paper records were never copied and so they have been lost to us. It is also sad to say that some of the parchment records have not survived the ravages of fire, flood and rodents over time. From 1597 a second copy of the entries in the parish register was required to be made and then sent to the Bishop for the diocese to which the church was part - these transcripts are often in better condition and written more legibly though as they were not made at the time of the event then errors of omission can creep in. 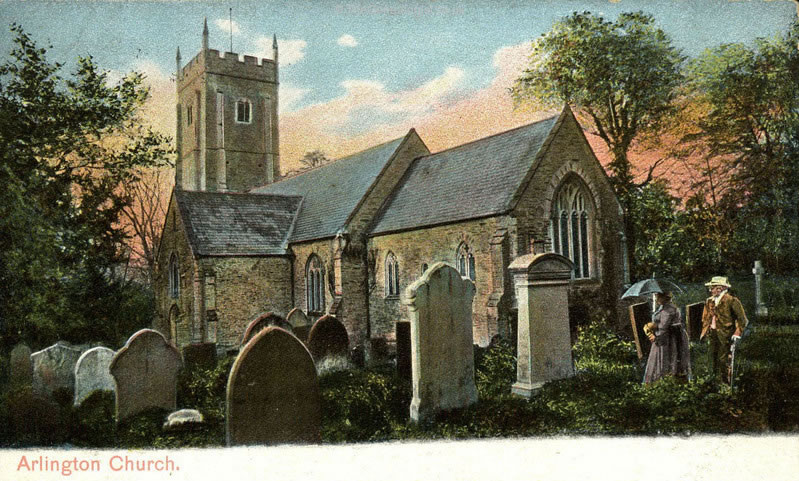 Family history researchers need to be aware that there may be gaps in Parish Registers between 1553 and 1558 at the time that the Catholic Mary Tudor was on the throne. A second period that is difficult to find records for is that between 1642 and 1660, during the English Civil War and the Commonwealth period. At the time of the "Commonwealth gap" it was no longer necessary for a marriage to take place in a church. Marriages could be stated at the Market cross or before a Justice of the Peace. Record keeping was terrible and even though a system of civil registration of births, marriage and deaths were imposed in the period, by Parliament, the registers were often poorly kept. With the restoration of the monarchy the country went back to the previous Church of England based parish register system.

To understand the area covered by a parish, in which your ancestor may have lived, it is worth consulting Parish maps for your forebears relevant counties - these will not only reveal the boundaries of each parish but will show you the adjacent parishes (often referred to as contiguous parishes). Parish maps are very useful for tracking ancestors who moved around a lot - often this comes as a surprise to new researchers that our ancestors were more mobile than we thought. Information with the maps can also give us the dates that registration began in each parish before civil registration. A particularly well thought of atlas is the Phillimore Atlas and Index of Parish Registers and can be found at GenealogySupplies.com which gives over 1800 maps and details of how to locate both original parish records and copies of them.

The Stamp Duties Act of 1783 was passed by the U.K. parliament in order to raise money to pay for the American War of Independence. Under this Act, all baptisms, marriages and burials in each parish register were subjected to a tax of 3d (old pence). Church ministers were to collect the duty, and were allowed to keep 10% of this fee for their trouble. Refusal to pay carried a fine of five pounds. This deeply unpopular tax had many clergymen conniving with their parishioners to avoid the tax. Paupers were exempt from this tax and so it is not an uncommon occurrence for family historians to find that the number of supposed poor people within a parish has increased several times above what had been normal previously. During the years until the act was finally repealed in 1794, an entry in the register may record a "P" for pauper against your ancestor's record when they were not actually in this state of penury. If a family could not claim exemption then it was not unusual for them simply not to bother with a baptism, and this accounts for a number of adult "late" baptisms during the following decades. 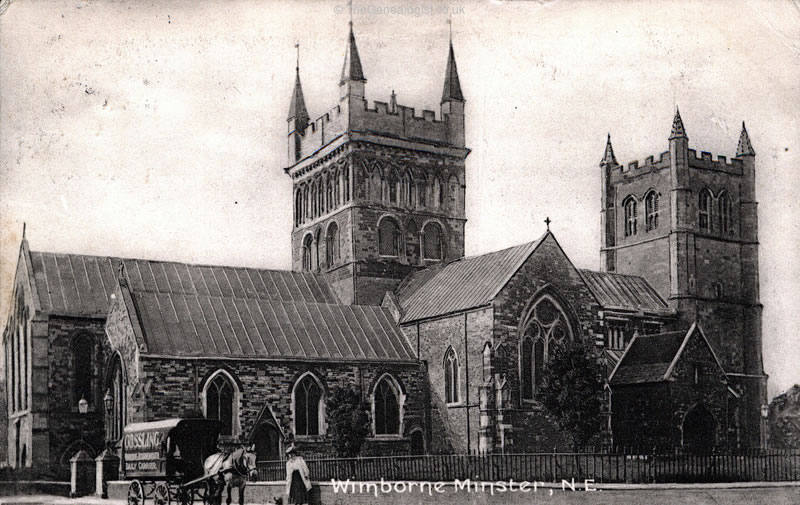 An act of Parliament in 1812 required the clergy to change from the use of a single church register for baptisms, marriages and burials to having different books. When the law came in they now had to enter the events in separate, specially printed books with eight entries per page and also including more information. Baptism records included the father's occupation and the mother's maiden name. Marriage entries included the parish of origin of both parties; their names; whether they were a bachelor or spinster or a widow or widower; the ages of the parties, their signatures or marks if they couldn't write, and those of two witnesses. Burials included the age, occupation and abode of the deceased and between 1678 and 1814 an affidavit was required to be sworn that the deceased was buried in wool or a fine of £5 was given. This strange practice was to support the British wool industry and had nothing to do with religious practices.

Marriages in Britain are either those by banns or by licence. When it is a marriage by banns the couple's intention to marry is read on three occasions in the parish churches of both the bride and groom and a record of this having been done is entered into the Banns of Marriage book in the parish registers. If you know where the groom lived just before the marriage, this record can point you to the parish of the intended bride, which is very often where the wedding will have taken place a few weeks later.

If the marriage was by licence then the Licence document were sometimes handed to the couple marrying, and so have probably not survived for a family historian to find. You can, however, make a search for the bond or allegation, which will give you information of value such as the names of the bride and groom, the place of marriage, the names of those who stood surety for the bond and sometimes the occupations of the sureties and the groom.

Parish records are one of the most important of all the family history records that we have for U.K. ancestors because of the number of years that they cover. Various parish records can be bought on CD from GenealogySupplies.com. Other records are published by family history societies, such as those available from GENfair which brings together genealogy enthusiasts and UK family history societies who wish to offer their publications to a wider market. To search for ancestors in online Parish Registers, however, you can use the box below: