Family history records for Nonconformist ancestors reach back to the mid-1600's when a number of protestant worshipers in Britain were unable, because of their conscience, to conform to the Church of England. They wanted the freedom to worship in their own way and so they broke away to form various different denominations. These groups include Presbyterians, Congregationalists, Baptists, Quakers, Methodists and Unitarians.

Family history researchers may believe that their family has always been adherents to the established church, or to a particular religious group - however there can be periods of nonconformity in any family. For this reason, if you can't find an ancestor in the registers of the parish church then it is worth researching which other religious movements had places of worship in the area. You may discover that the couple married in the Church of England, baptised their eldest children in the parish church and then became nonconformist and the younger children were baptised by the Presbyterian minister. Even then the burials of family members may still appear in the Parish Church yard as the nearest nonconformist burial ground may be inconveniently far away. 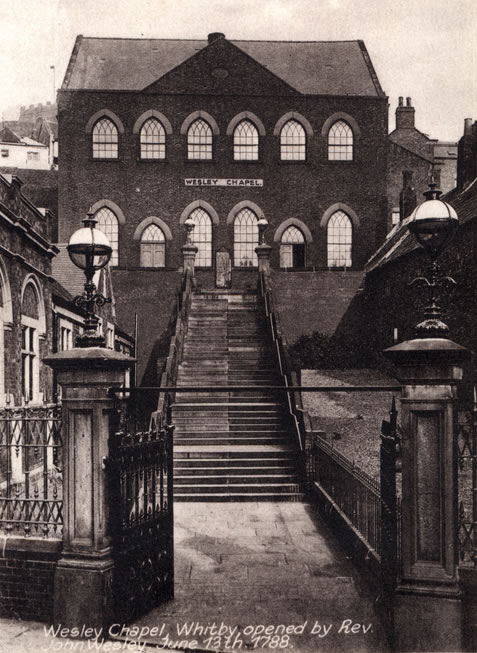 The reason for leaving the Church of England can be varied. Perhaps they fell out with the vicar and looked around for an alternative church in their area; or some may have been drawn to a charismatic nonconformist minister and his teaching and left the Church of England. After Lord Hardwicke's Marriage Act of 1753, until it was repealed in 1823, the only legally valid marriage was one that had been celebrated in the Church of England (with the notable exception of Quakers and Jews who kept stringent records of their marriages)

The number of adherents to the nonconformist denominations is said by some to have equaled the number of those who continued following the Church of England. For this reason alone makes these records invaluable for your research.

To find the family history records of nonconformists is reasonably simple as the online data website, TheGenealogist, has partnered with The National Archives (TNA) to publish on the internet the nonconformist records held by TNA. It provides the researcher with access to a massive collection of over 8 million records.

To search for your nonconformist ancestors try a search below: